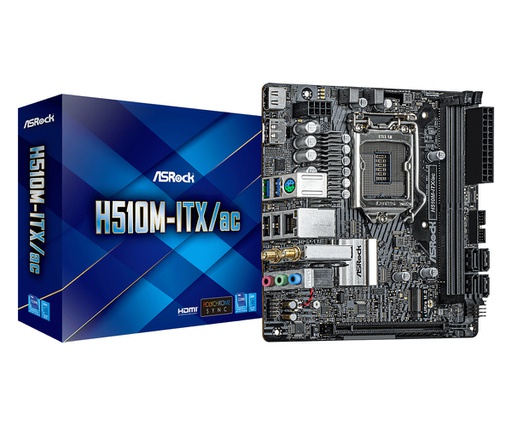 Featuring sturdy components and completely smooth power delivery to the CPU. Plus, it offers enhanced performance with the lowest temperature for advanced gamers.

Conventional PC systems processor can only access a fraction of graphics memory and limits system performance. With Clever Access Memory, the data channel gets expanded to harness the full potential of GPU memory, removes the bottleneck and increase performance. 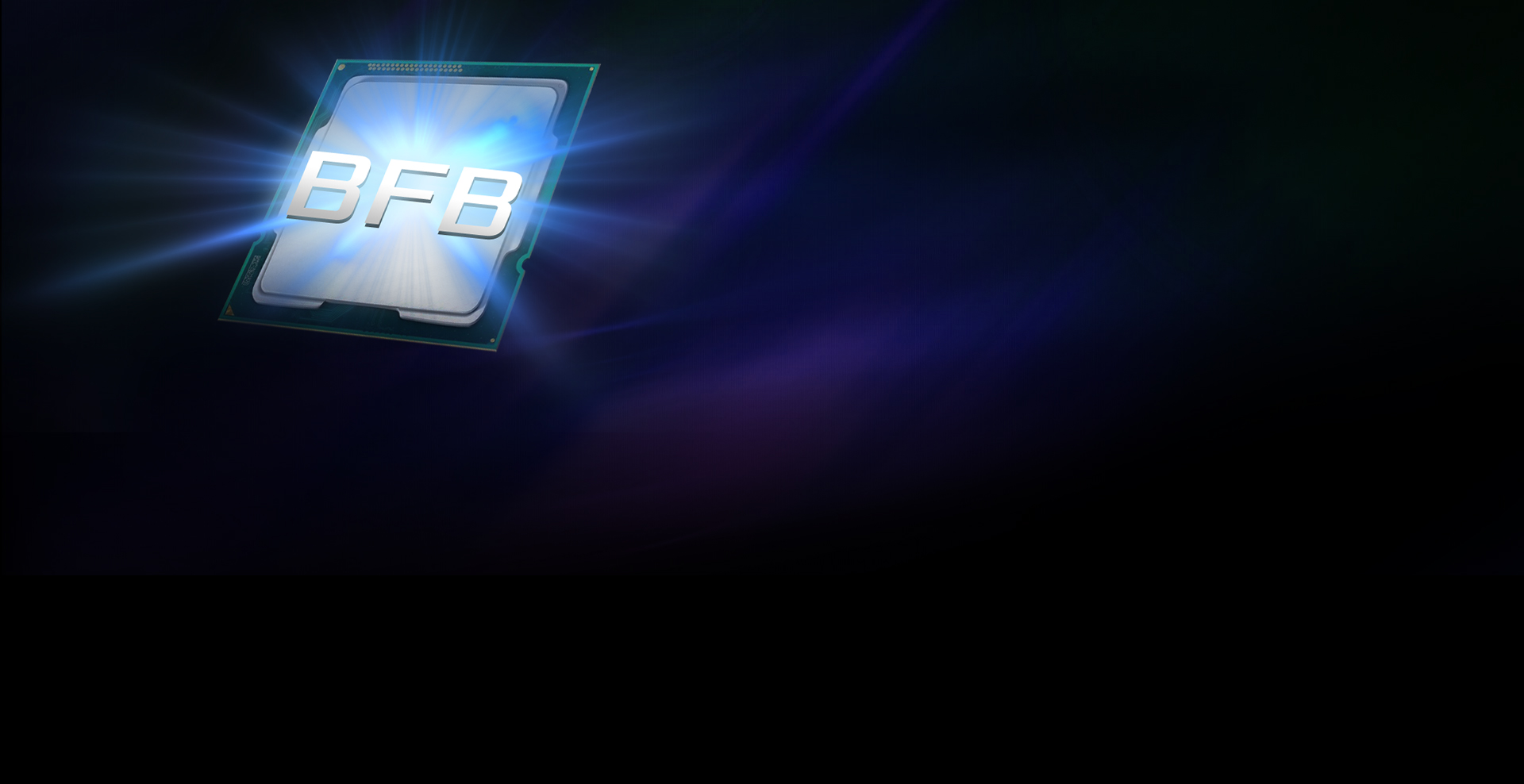 Who ever said that only K series CPUs and the Z-family platform are capable of being performed with maximum power. Via ASRock BFB (Base Frequency Boost) Technology, users may install their non K series CPUs to ASRock’s selected 500 series motherboards and enjoy the base frequency boost with the hidden power of processors immediately. 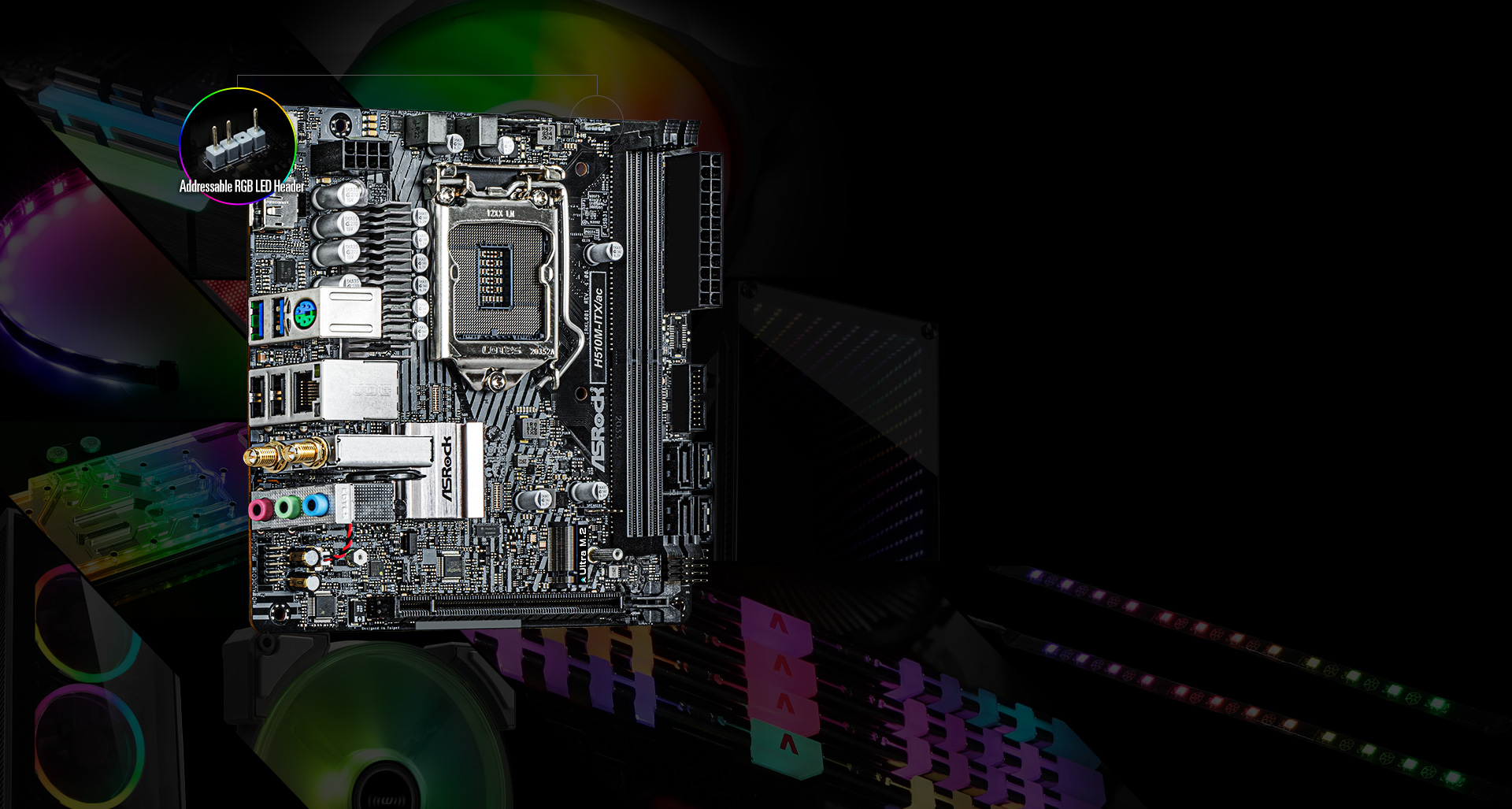 This motherboard features onboard RGB headers and an addressable RGB header that allow motherboard to be connected to compatible LED devices such as strip, CPU fans, coolers, chassis and so on. Users may also synchronize RGB LED devices across the Polychrome RGB Sync-certified accessories to create their own unique lighting effects.

No one has time for weak WiFi signals and sluggish internet! That's why this motherboard comes with a 802.11ac WiFi (2.4G / 5G WiFi) module which supports wireless networks and Bluetooth v4.2.

The PCIe Gen3 x4 Ultra M.2 interface pushes data transfer speeds up to 32Gb/s. In addition, it also supports SATA3 6Gb/s M.2 modules, and is compatible with ASRock’s U.2 Kit for installing some of the world’s fastest U.2 PCIe Gen3 x4 SSDs.

Complete with two types of most used connectors! Packed with a HDMI + DisplayPort combo, you have more graphics output options now. 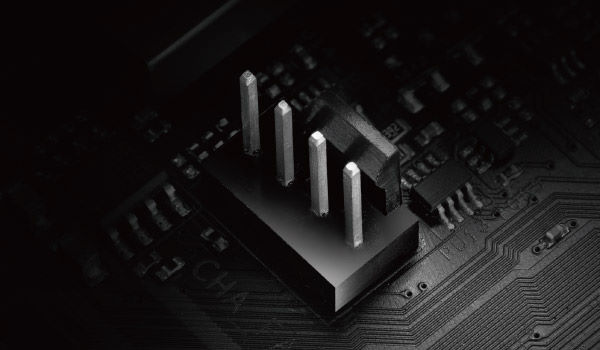 This is not only a standard CPU fan header, but also supports water pumps! This header provides a maximum of 2A power for supporting the most popular water pumps. User also can adjust the voltage of water pump to get higher cooling performance with lower noise. 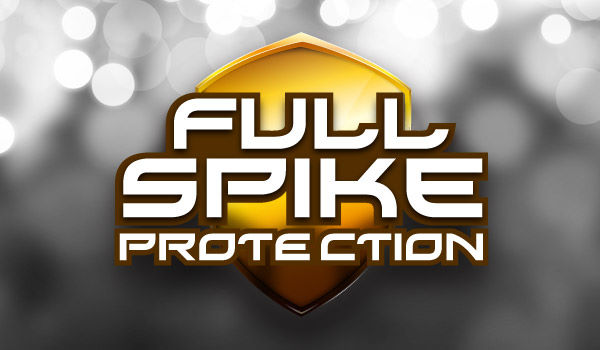 Some sensitive digital components on the motherboard are vulnerable to power surges, the excessive current may cause your system to malfunction immediately. ASRock Full Spike Protection includes various technologies to prevent your motherboard’s components from being damaged by these unexpected voltage spikes. 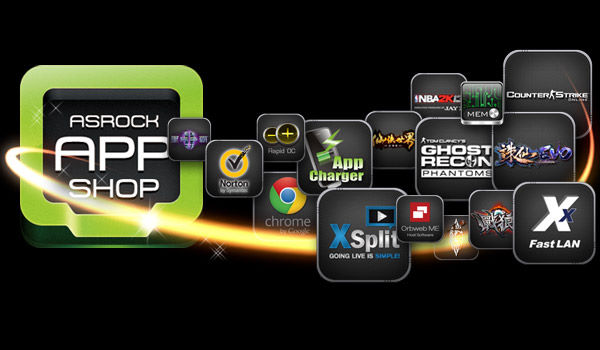